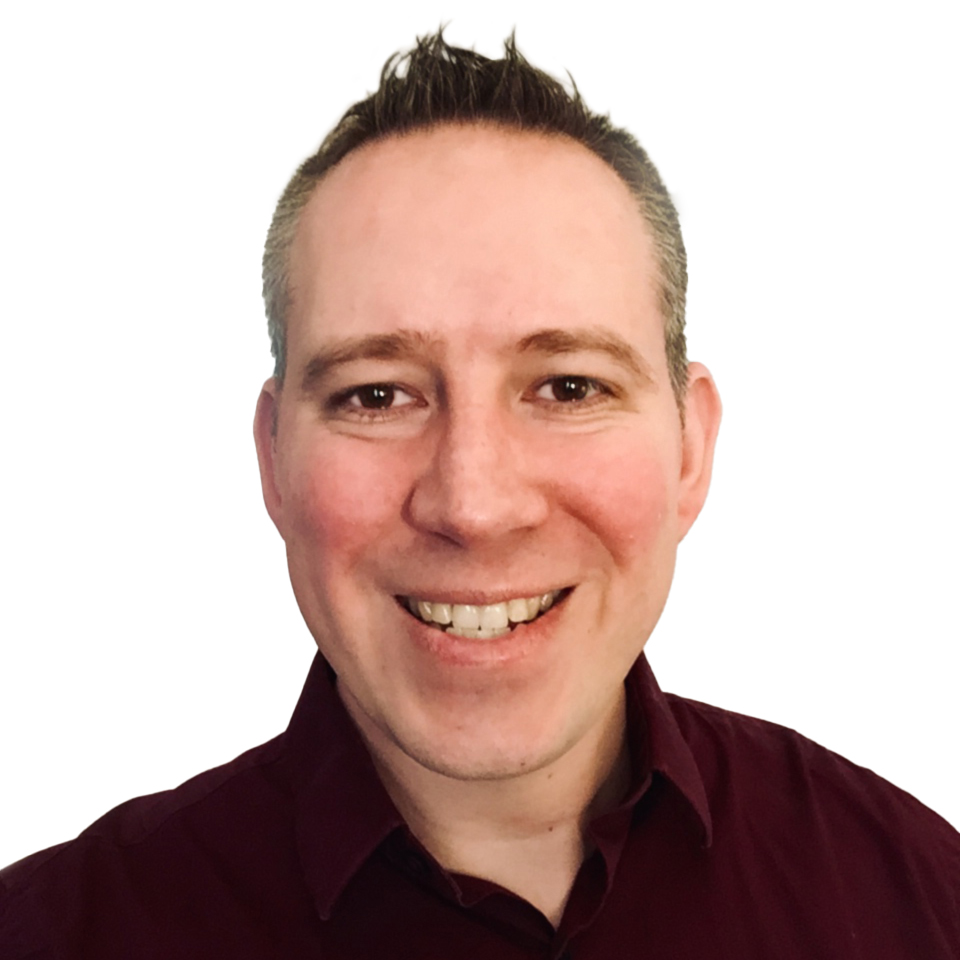 Nathan Rees is a Forensic Animator at Focus Graphics. He graduated with a BFA in Animation from Brigham Young University in 2008. He started an independent company called Squishy Animation where he produced videos and graphics for marketing tradeshows and events. He also started Squishy Games where he produced his first award winning retro computer game called Rogue Invader. It has been released on Steam, Epic Games Store, and Green Man Gaming. In addition, he has acted as Art Director for the inaugural FantasyCon convention held in Salt Lake City.

Nathan enjoys sci-fi and fantasy stories and movies of all types. He is happy to discuss a good or extremely bad movie at length. He enjoys playing soccer and running with his wife, especially after their 3 little kids.