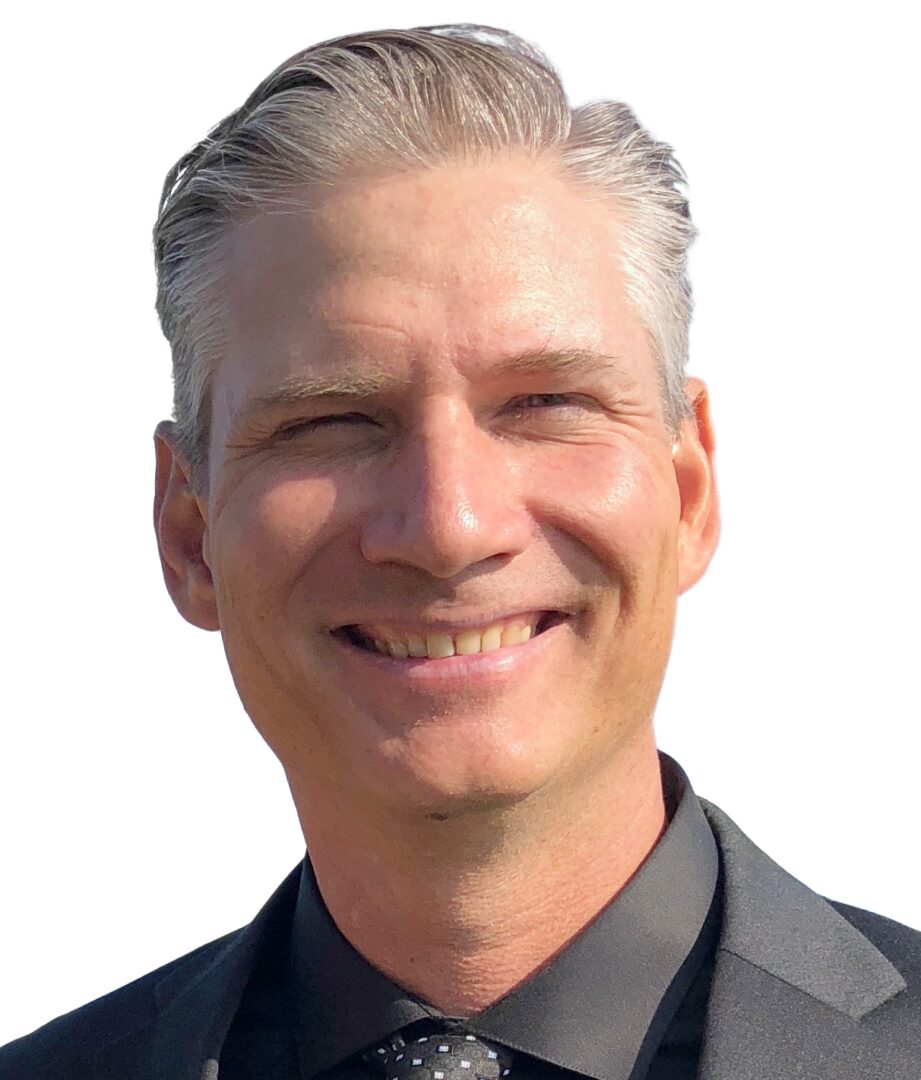 The co-founder and Director of Digital Strategy of Focus Graphics, Lucas Solomon brings his talents to our firm via Hollywood. For two decades, Solomon has been a fixture in the entertainment industry as a producer, writer, and creator of special effects and graphics. Solomon has been recognized with two Independent Shorts Awards for his work on the web series and television pilot “Superficial Intelligence” and counts Universal, Paramount, Lionsgate, Warner Bros., and HBO among the studios he’s worked with. Among his motion picture credits are “The Maze Runner”, “The Fast and the Furious”, and “The Italian Job”, while his television credits include “The Big Bang Theory“, “Two and a Half Men”, “True Blood”, and “Dexter”